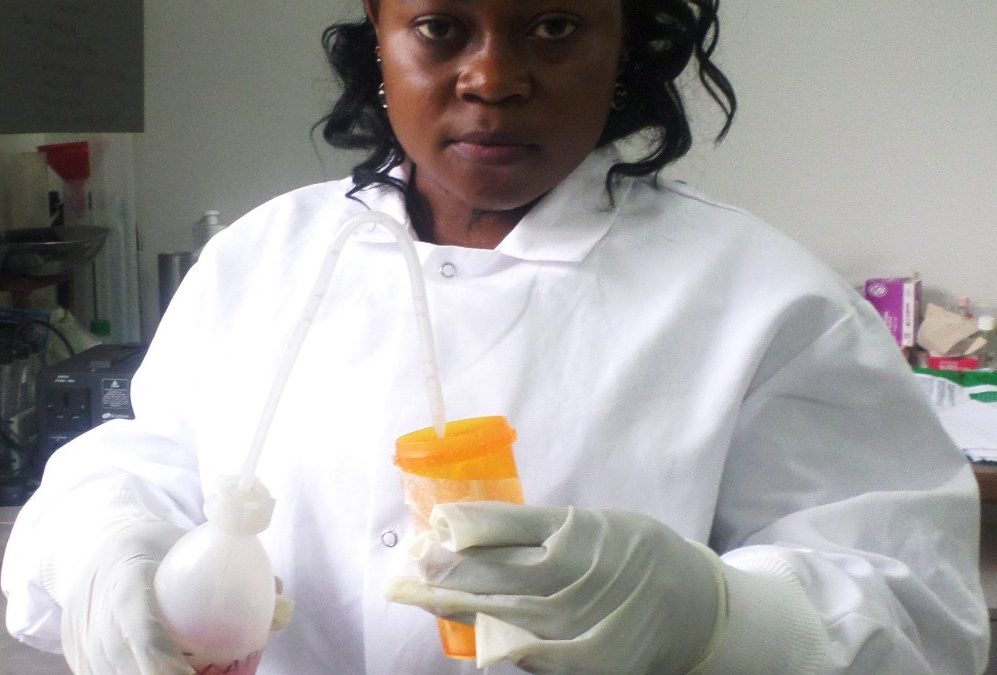 Man is inextricably connected to all levels of biodiversity irrespective of the niches in which they are found. This connectivity could either be provisory (providing man with food and water), regulatory (control of climate and diseases), supportive (nutrient cycles and crop pollination), or cultural in nature.

Unfortunately, the rate of depletion in Cameroon is on the increase and requires immediate action to prevent species at different levels from extinction. One of the key actions towards preventing species extinction is indulging in a kind of scientific and socioeconomic research that informs conservation actions.

The ERuDeF Institute of Biodiversity and Nonprofit Studies, recognizing this need, has embarked on aggressive research on different aspects of biodiversity conservation. The first step towards this direction has been the creation of research groups in various aspects of biodiversity conservation. These groups include Primates, Amphibians and Reptiles, Mountain Ecosystem, Environmental Studies, Agroforestry, Geomatics, Climate Change, Environmental Communication, Nonprofit and Fundraising, Research Groups.

They are led by experienced researchers in the respective fields. Research sites include the different mountains and highlands, protected areas like national parks, wildlife sanctuaries, reserves and other heritage sites. Besides these Research Groups, the Institute runs a Research Mentorship Programme in which it welcomes and mentors research students at postgraduate and graduate levels at national and international levels.

This unit works in collaboration with other state universities, national parks and other protected areas to coordinate efficient scientific research. Though very young, the Institute has mentored several postgraduate researchers some of whome include a PhD research of a German scientist (Sebastian Linnarz) in Biodiversity Conservation, the research of Mexican Erandi Nayu Vaquez on great apes, the MSc research work of Ngoufack Carlos on The Impact of Human Activities on Cross River Gorilla Conservation in the Tofala Hill Wildlife Sanctuary, Lebialem Division.