The Scientific Committee intends to oversee the design and management of research activities and publications of articles and papers. It welcomes membership from renowned Researchers, Practitioners and Leaders from other disciplines contributory to research work and practice. The Scientific Committee is currently planning to globalize research activities in Cameroon and Central Africa. Work is underway to conceive and establish a Biodiversity Journal. The putting in place of Boards of Editors is also underway, which will include Professors from outside Cameroon. The Scientific Committee aims at encouraging basic, applied and developing ‎research conducted by the University students and Department members. This can be achieved ‎through setting research policies, offering rewards and giving priorities to the research that ‎serves the Cameroonian community. Therefore, the Scientific Committee bears the responsibility to help and ‎encourage scientists in producing applicable research and transfers their knowledge to the ‎university students and other future scholars. 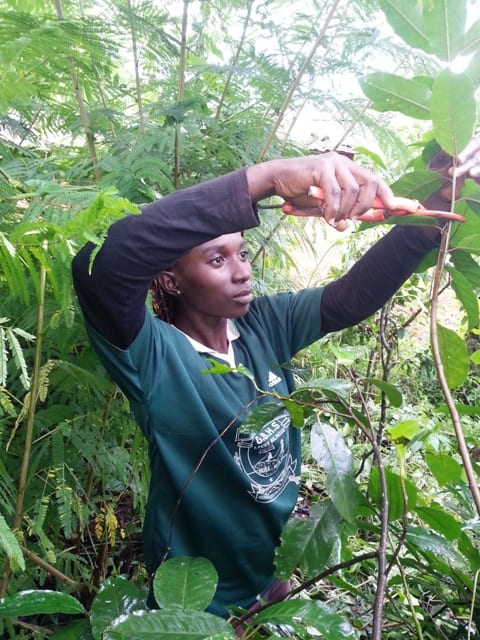 The main role of the EUIABS Scientific Committee is to advise on the scientific program of the quarterly EUIABS Symposium, as well as sessions organized, or co-organized, by the EUIABS within scientific meetings of other Institutions. The meetings enable researchers in various fields to meet colleagues in the same field in order to facilitate collaboration, and to foster the building of research networks.

Responsibility of the Scientific Committee

• The Scientific Committee duties include assisting in the formulation of a general policy for scientific research at ‎ EUIABS and aiding its implementation.
• Organizing, coordinating and supporting scientific research in EUIABS. ‎
• Disseminate information and publish scholarly research through the publishing of scientific works conducted across all the Departments of EUIABS, starting by identifying all the publishable papers (such as Books, Monographs, Peer reviews).
• Creating and building research databases
• Exploring the possibilities for research cooperation with other research institutions. This includes joint ‎research, project funding and conference participation.
• Provide a framework between individuals and organizations concerned with teaching and research in biodiversity management.

Membership of the Scientific Committee is open to all individual members of EUIABS and to all members of National and International Institutions affiliated to EUIABS as collective members. Based on members’ professional interests and competencies as well as availability and capability to participate in the committee’s activities, professionals are pooled in from a variety of disciplines to form a multidisciplinary scientific committee reflecting its sphere of intervention. EUIABS seeks a balance interdisciplinary and cross disciplinary participation in all scientific research projects. The number of members in this committee must not be more than 10 persons and will be appointed by the Governing Council based on the study of files. Potential candidates should hold a terminal degree (PhD) with successive peer review publications and a proven record of required experience.

The Scientific Committee establishes its rules and regulations in accordance with the University By-laws to define its scope, mode of action and the constitution of its management team. The tenure of the Scientific Committee membership shall be 5 years, renewable once. They shall elect their Chair and Rapporteur every 5 years.

The Scientific Committee will oversee the scientific quality of all researches conducted under the University beginning from proposals, methodology and validity of results obtained.

The Scientific Committee is encouraged to attract external financial sponsorship through grant writing and joint research ventures, to improve the quality and extension of its work. Terms conditions and purposes for such financing must be in accordance with the goals, code of ethics of the University and the general ethics principle.

Article 6: Conflict of Interest and Transparency

The Scientific Committee members are strictly restricted to enter and run parallel competitive activities to those of the University. 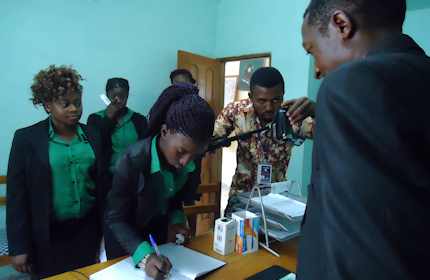 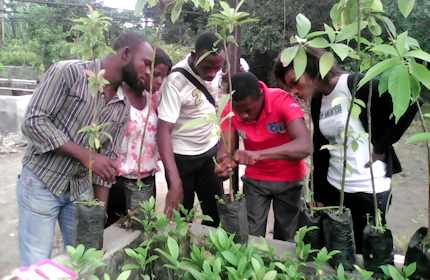 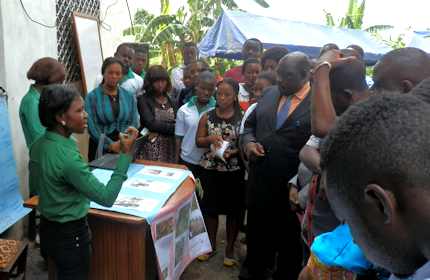 Be part of a team that will not only open you up to opportunities in the field of conservation but will open your minds and hearts to protect the world in which we live.